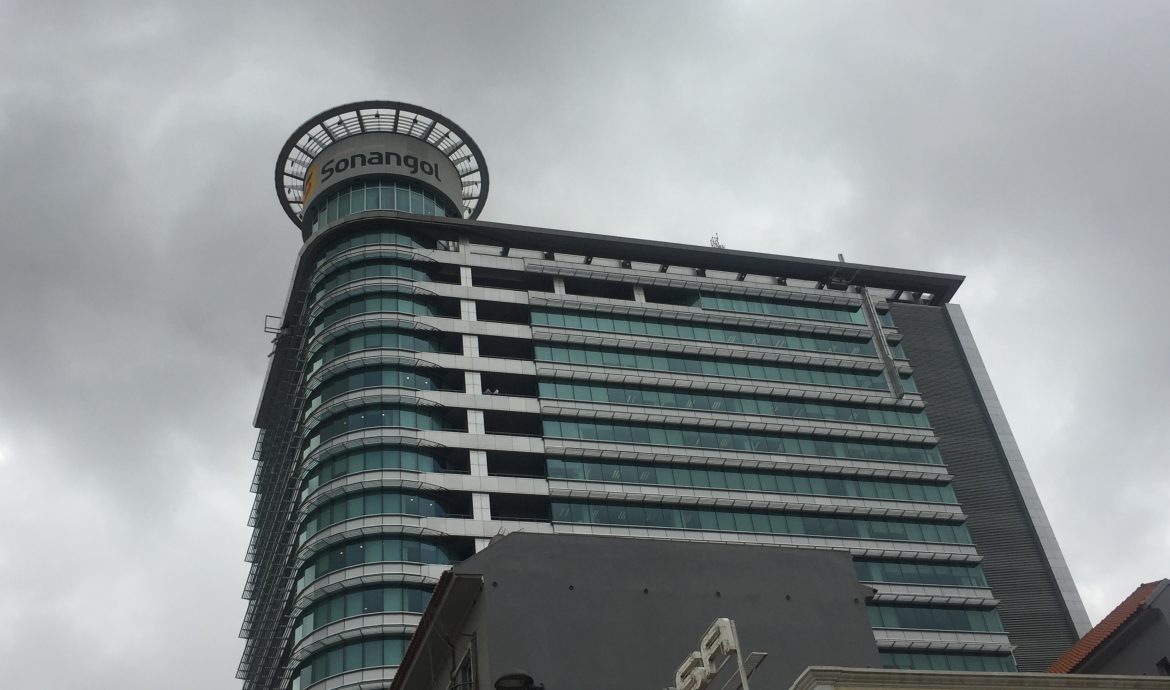 The famous Portuguese Magazine Sabado has published one of my Luanda work. The article reports about the Sonangol annual results. Sonangol EP – Início is an Angolan giant oil company and based in Luanda, Angola. I really like the fancy Sonangol headquarter building in Luanda. Unfortunately it wasn’t allowed to enter the nice building. 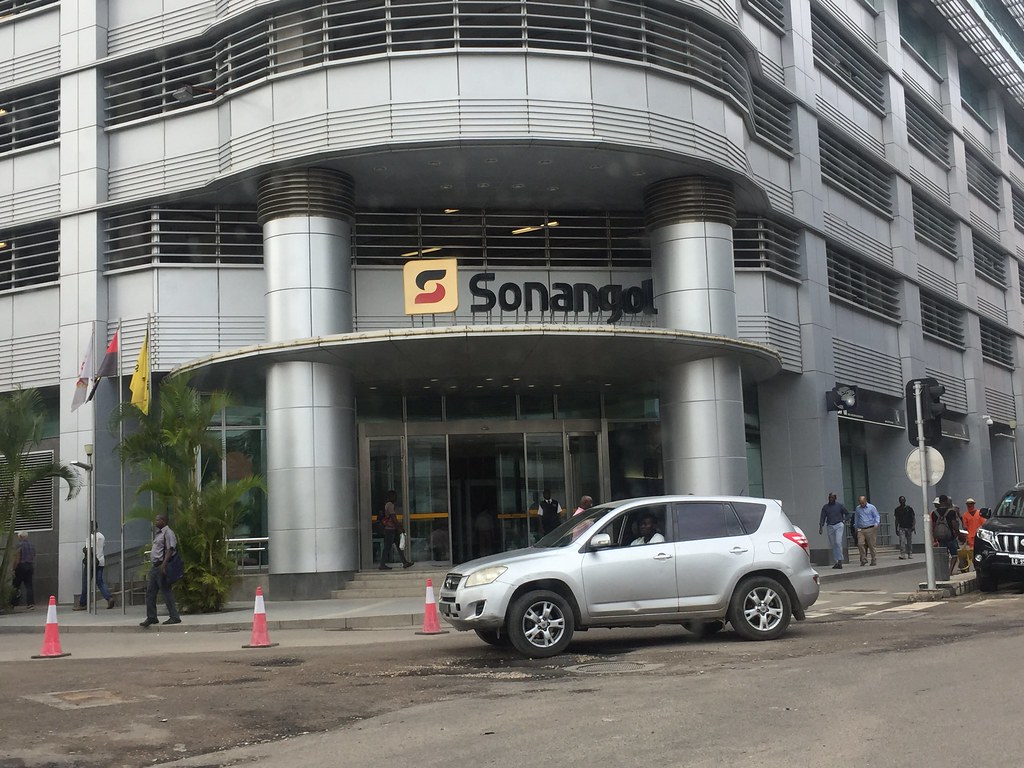 Kwanza Lodge is located at the mouth of the Kwanza River, 70 km south of Luanda and right next to the sea. Bengo
Luanda Angola. http://aasafaris.com/ 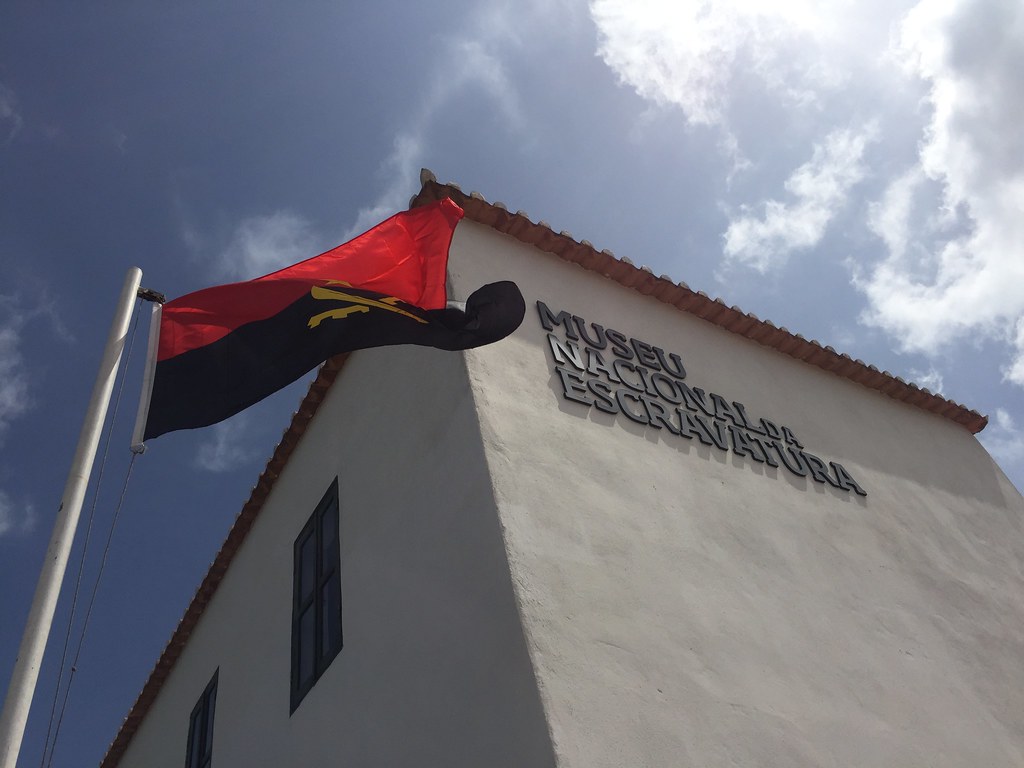