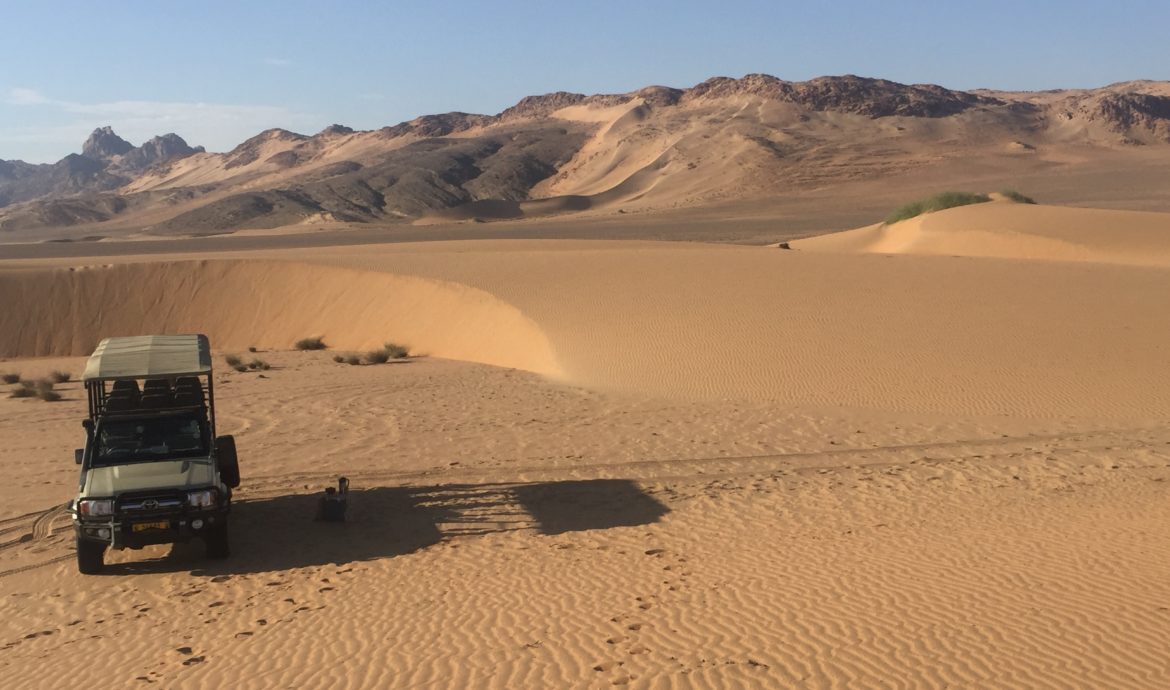 It is a longer flight to reach the Serra Cafema Camp with Wilderness Air. The camp is very north of Namibia and the Kunene River is the border line to Angola. When I arrived and we used the desert road to get the Serra Cafema Camp, I didn’t  released the value of the Hartmann valley first. After a sunset in the Hartmann valley I couldn’t stop to be there. One of the best places which I have visited in the last 25 years of traveling. 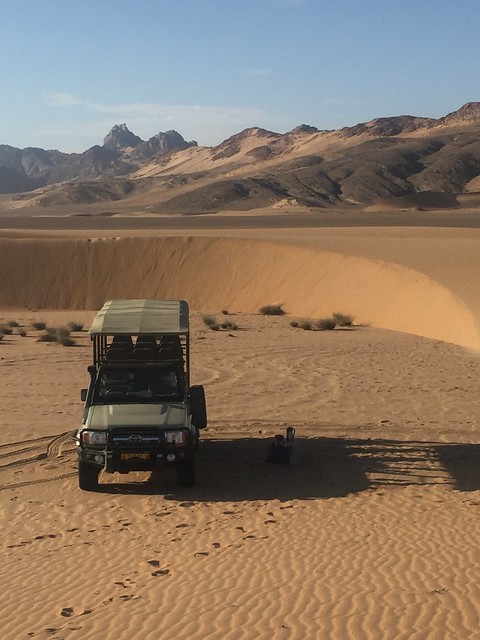 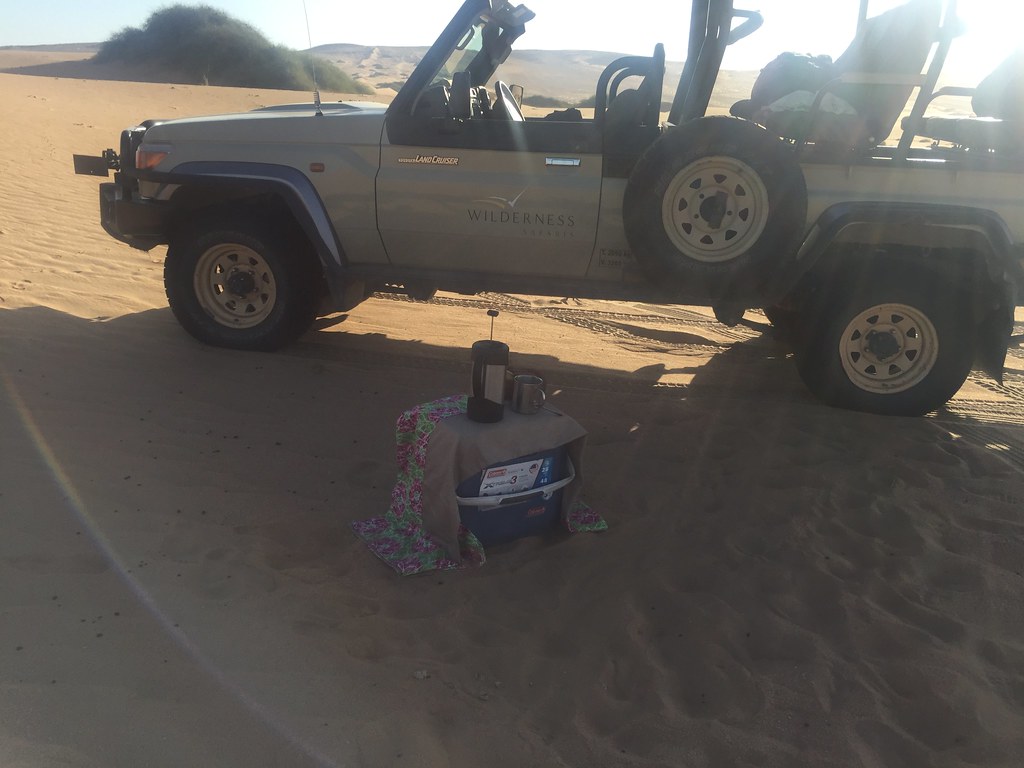 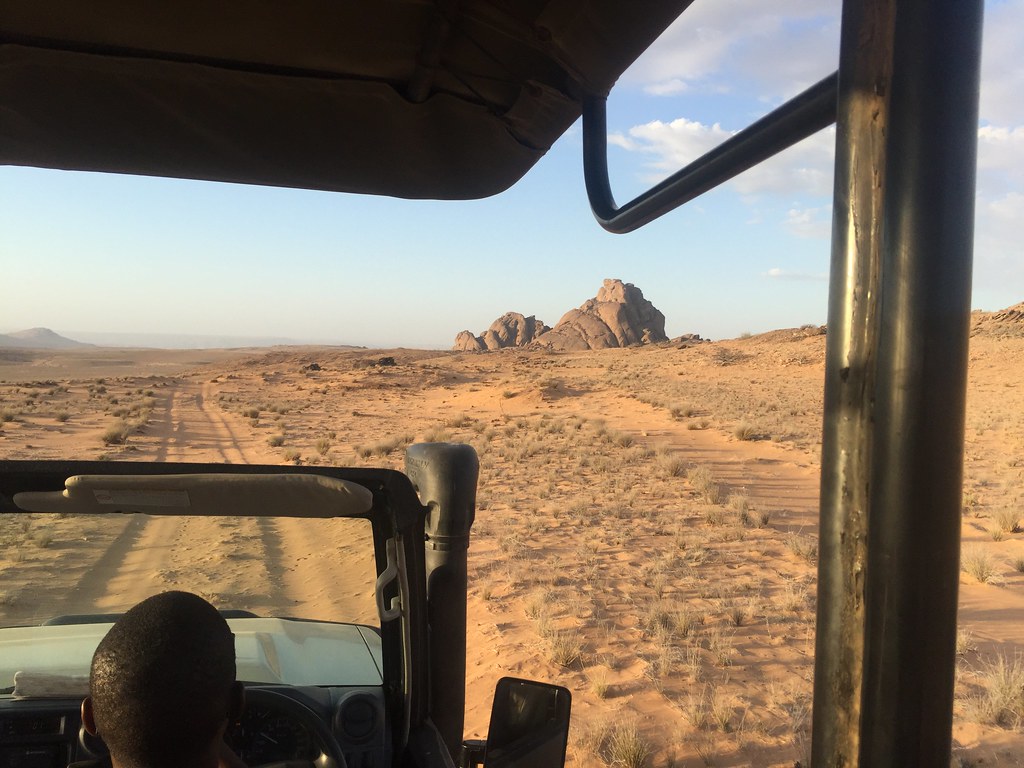 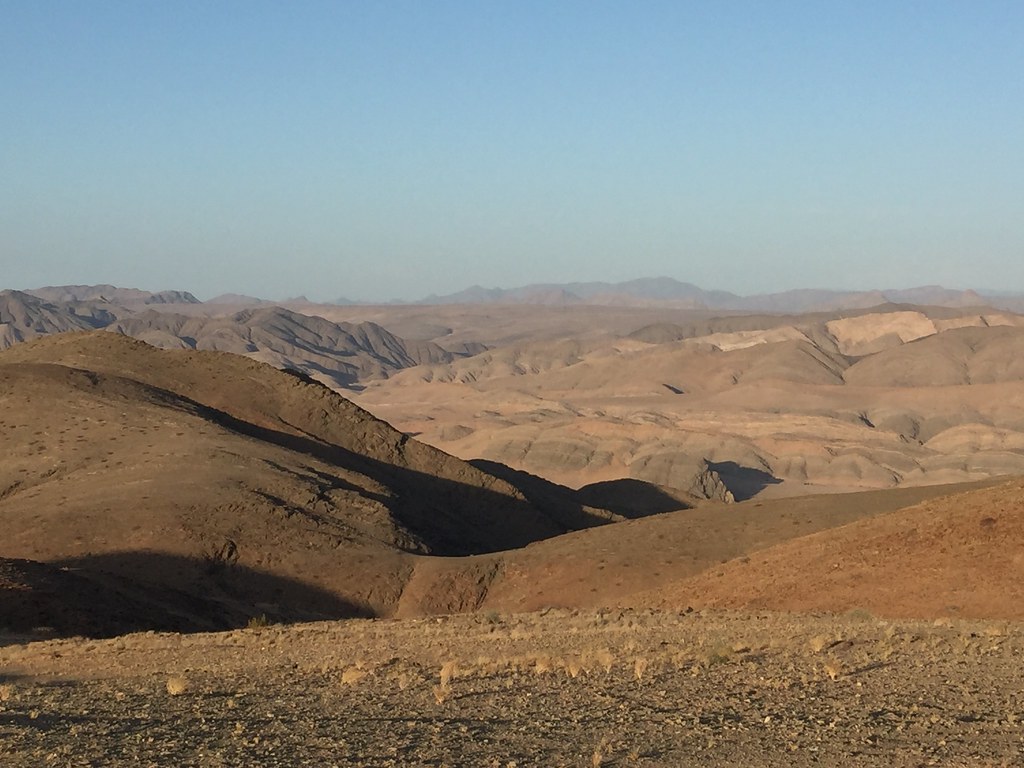 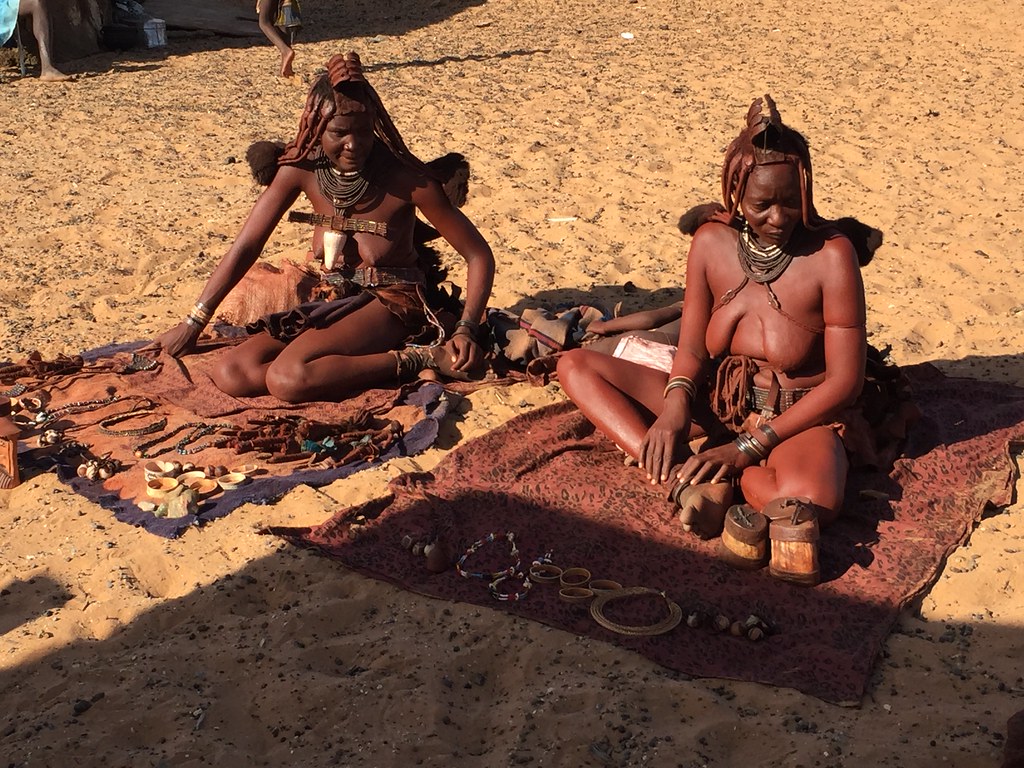 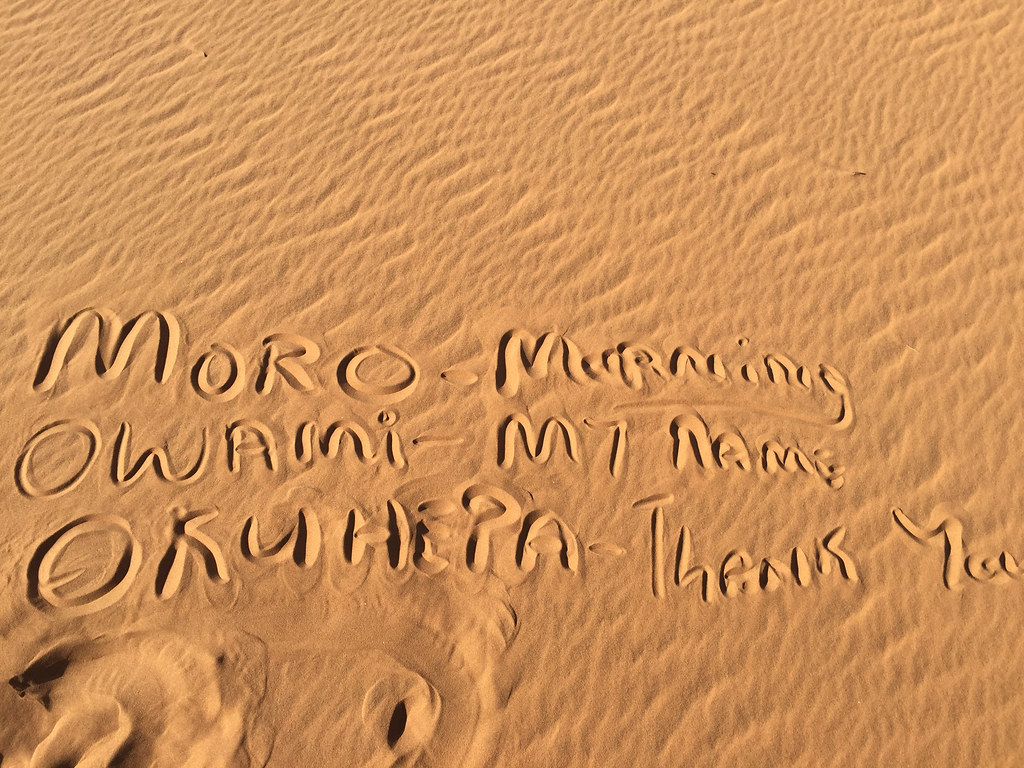 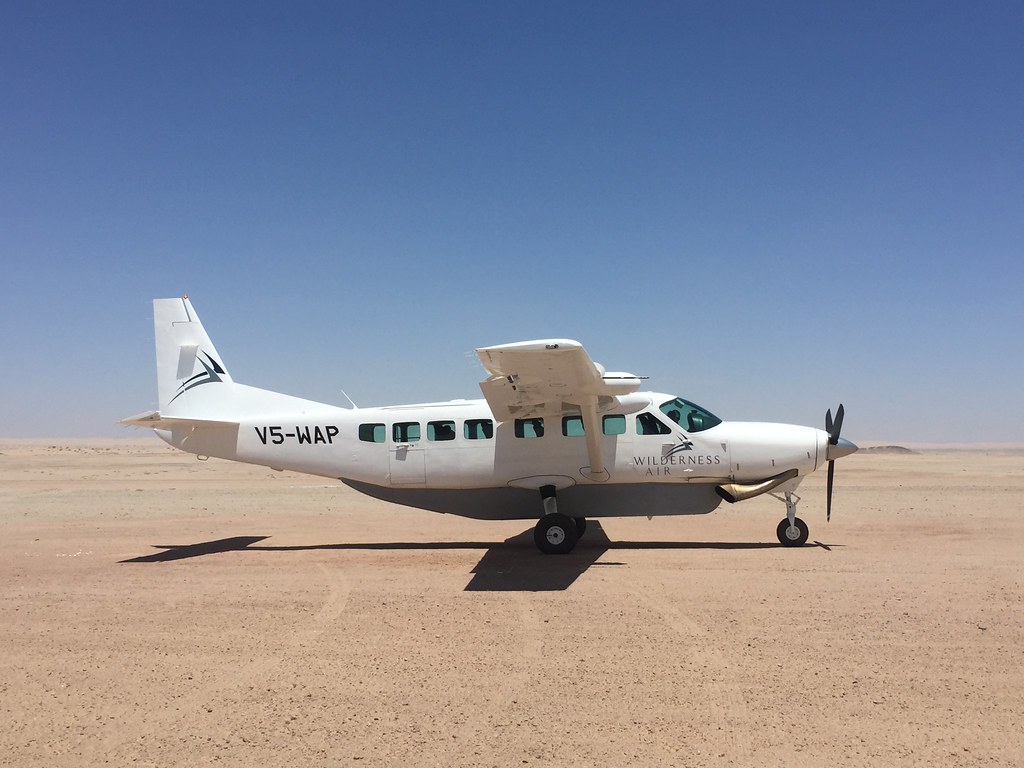 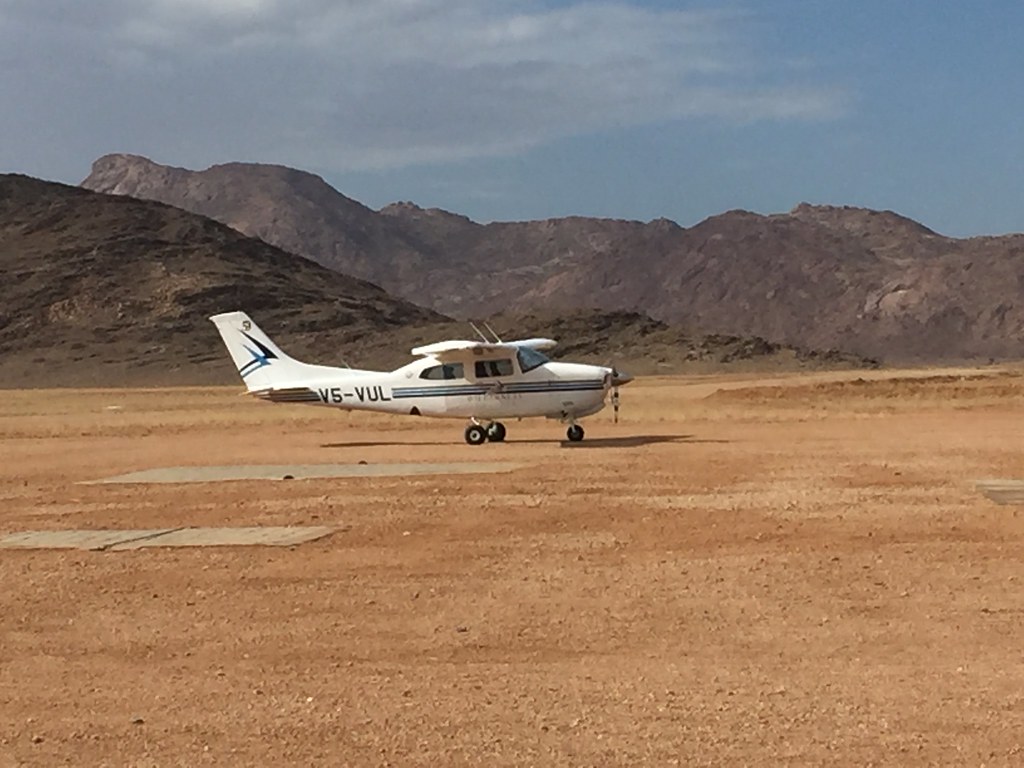 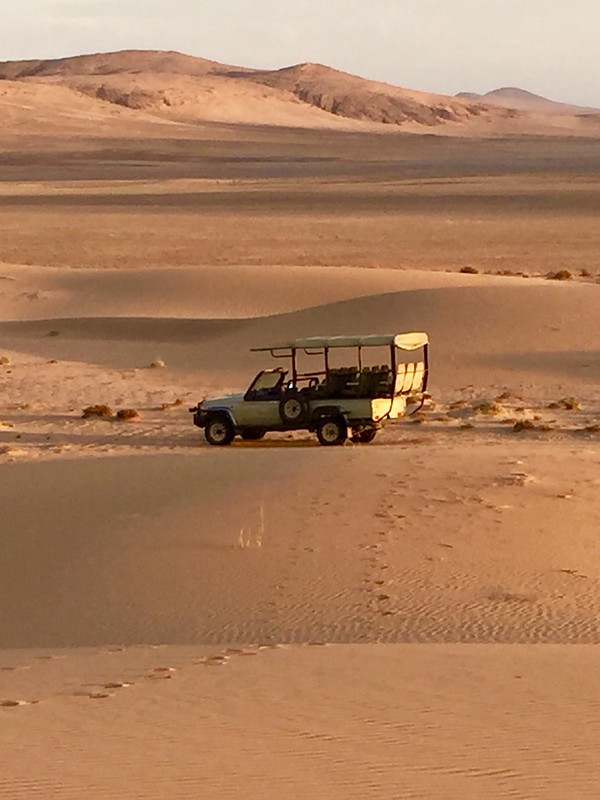