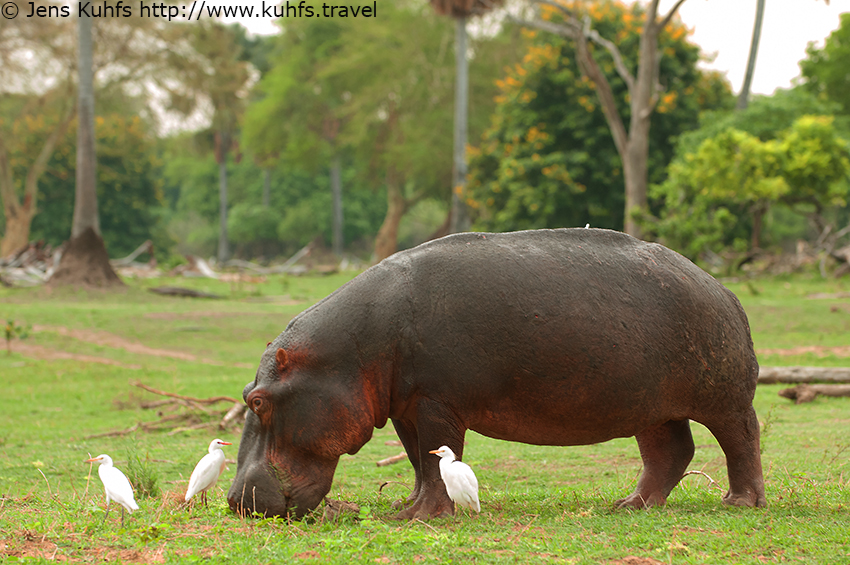 Malawi is described as the Warm Heart of Africa because of the friendliness of the people. After the landing in Lilongwe I had a long car drive to the Liwonde National Park, Mvuu Lodge, Liwonde Wildlife Reserve. The Mvuu Lodge is magnificent and very peaceful. The sound combinations of the Shire river and the Hippo grazing around the Mvuu Lodge are uniquely. Elephants are always around too. 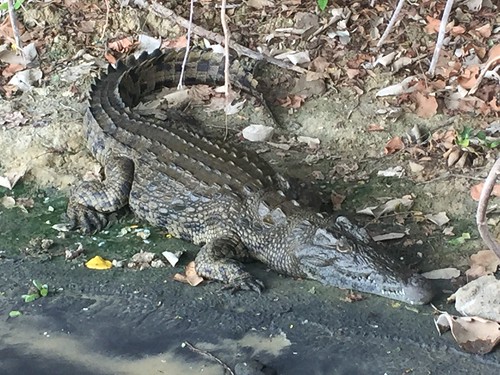 My private guide at the Mvuu Lodge: 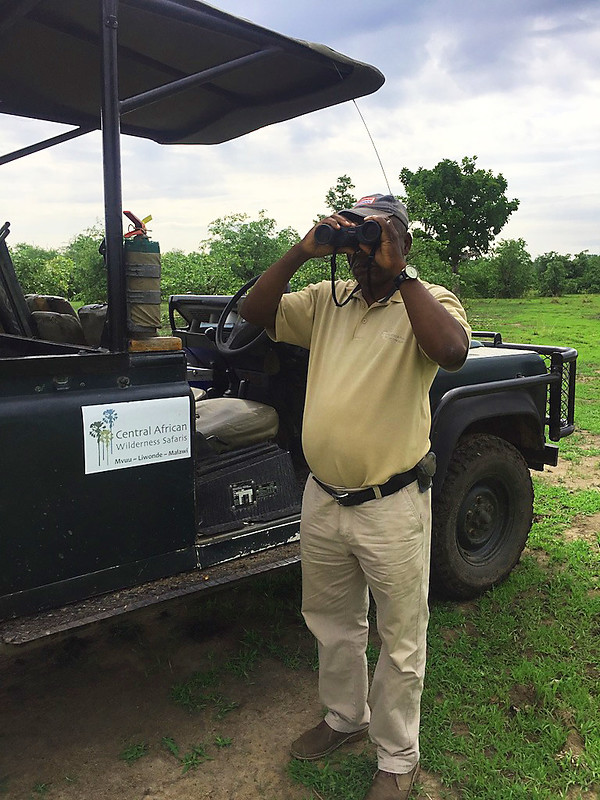 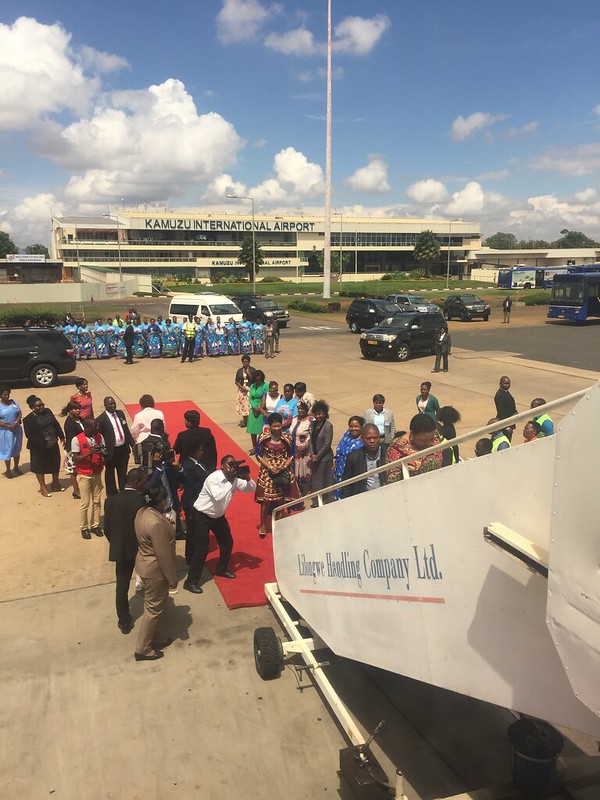 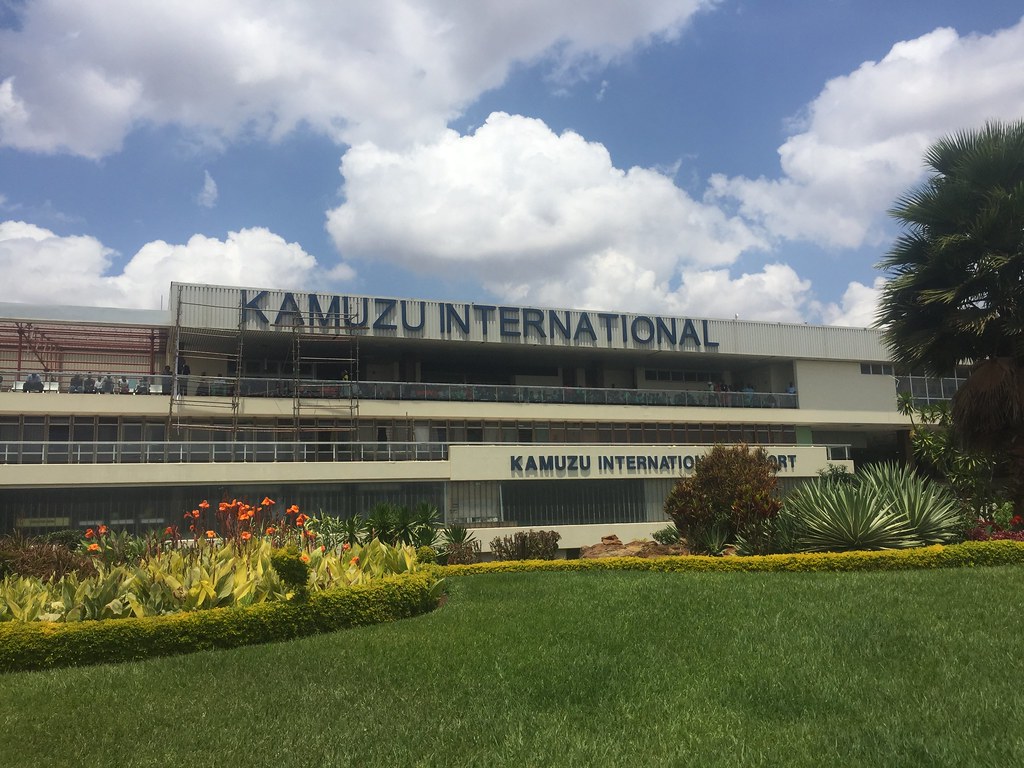