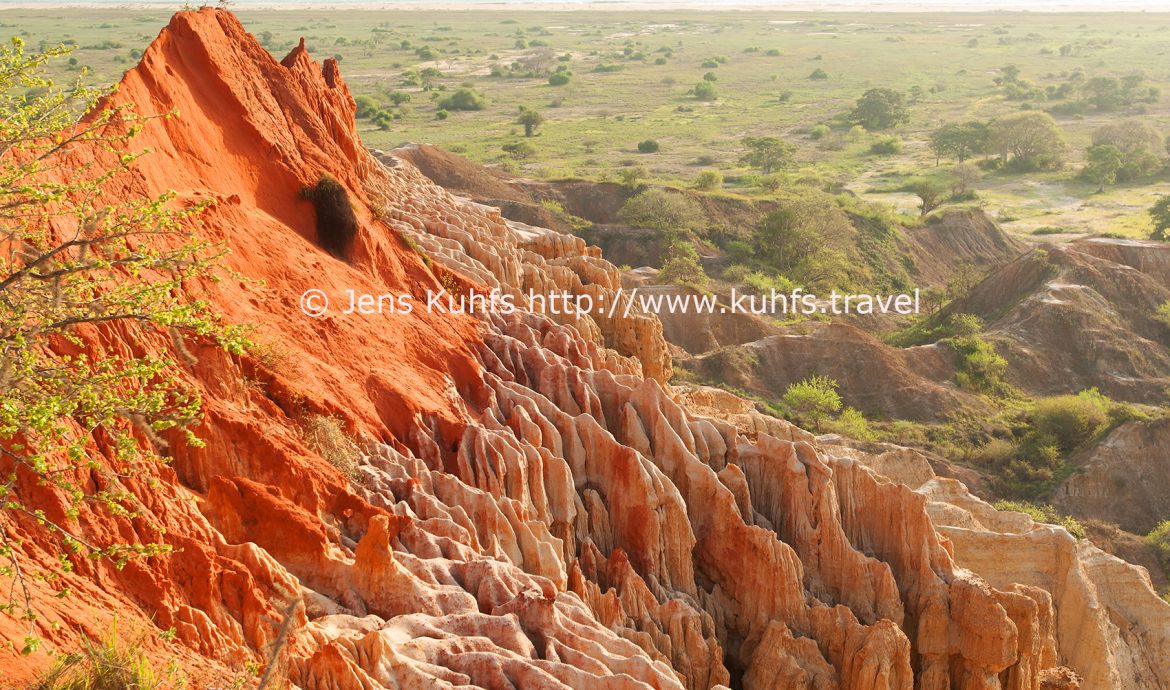 15. June 2017 0 comments Article photography, travel, various
I made a scouting trip to Luanda in Angola, photographed Luanda and the surroundings. The Moon Valley near the Kwanza River, The Miradouro da Lua, The Luanda Mirador, is stunning. Barra do Cuanza in the region of Luanda is located in Angola – 50 km South of Luanda, on the road to Sumbe, Lobito and Benguela. Luanda, formerly named São Paulo da Assunção de Loanda, is the capital and largest city in Angola.
Also I try to organize a trip to Baia dos Tigres and Serra da Leba, located near the city of Lubango. 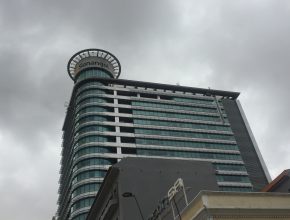 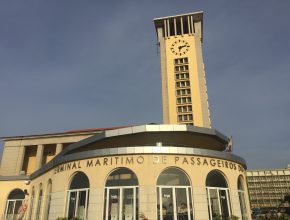 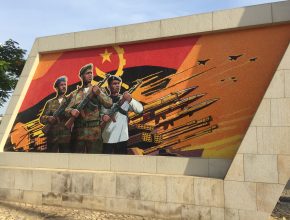 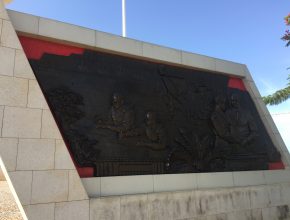 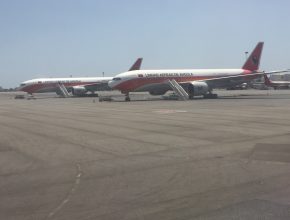 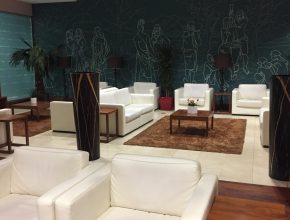 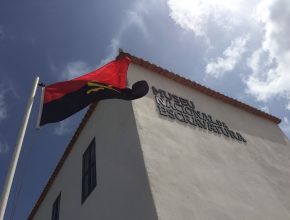 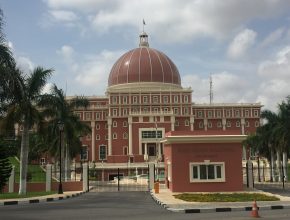 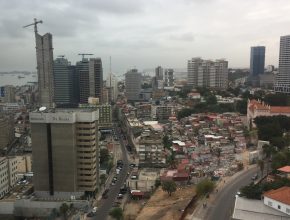 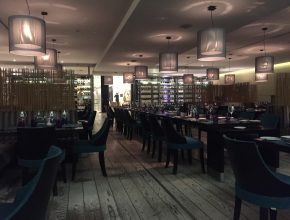 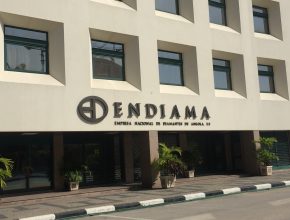 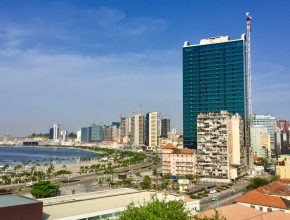 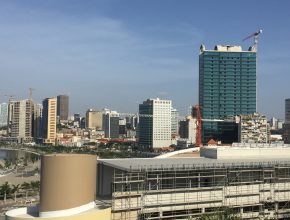 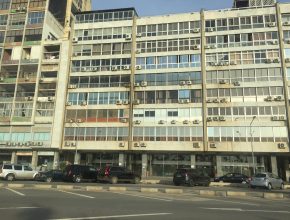 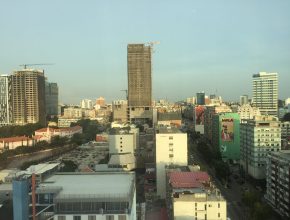 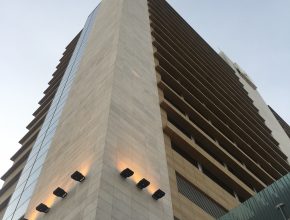 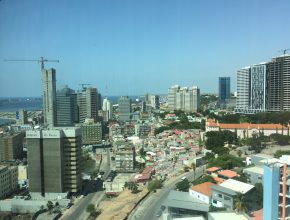 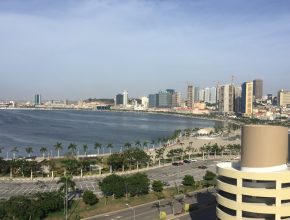 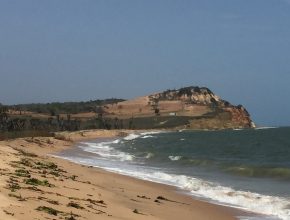 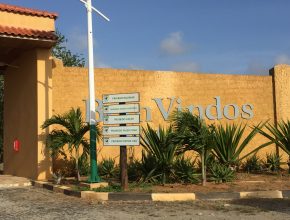 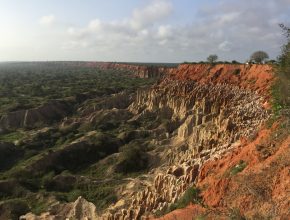 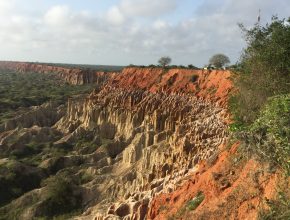 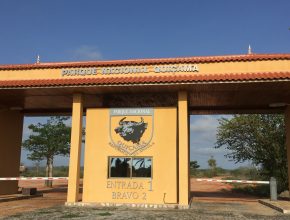 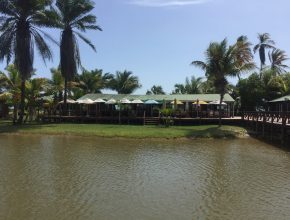 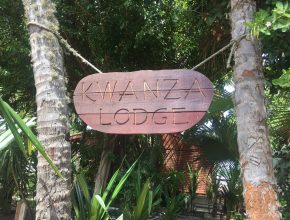 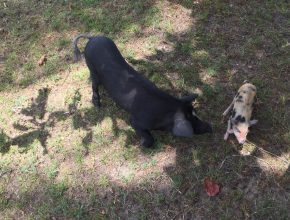 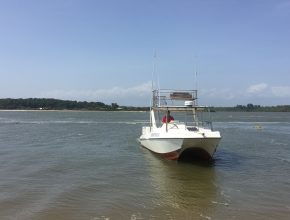