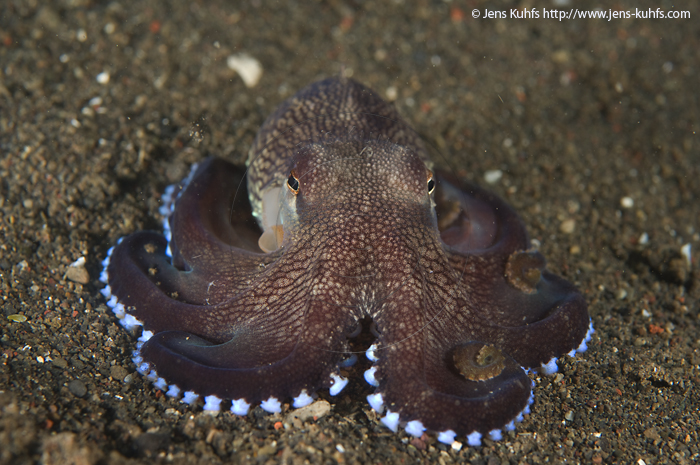 Yes, they have. It is named as small teeth denticles. Great article in Ask Media Group, LLC – reference.com with one of my Coconut or veined octopus images. 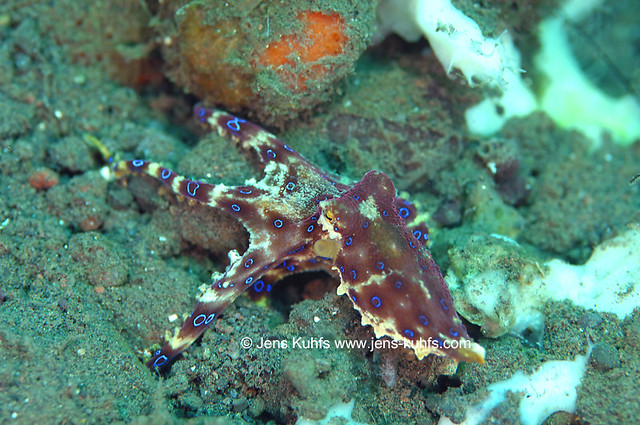 The encounters with this kind of creatures are unforgettable ! 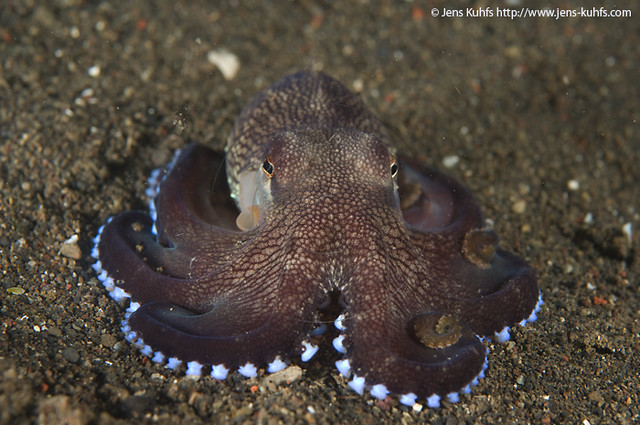